I began to look
for different people who have unique characters/ identities in which I could document
through an image.
Something in which initiated in my home area during the COVID-19 pandemic was that my
neighbours began to meet and have a chat on the park benches which are found nearby
(whilst keeping a safe social distance). Some of these people/neighbours are almost old
age, so for them this was a way out of their daily routine and a way to socialise with other
people.
Before they began to meet on these benches, these benches were barely used. So,
these people have given life to these benches. I decided to use the theme of the benches
, because if you think about it, these people might be the only people who will ever use
them, as their children and the newer generation, do not live in the same whereabouts so
the era of these benches will end with them. 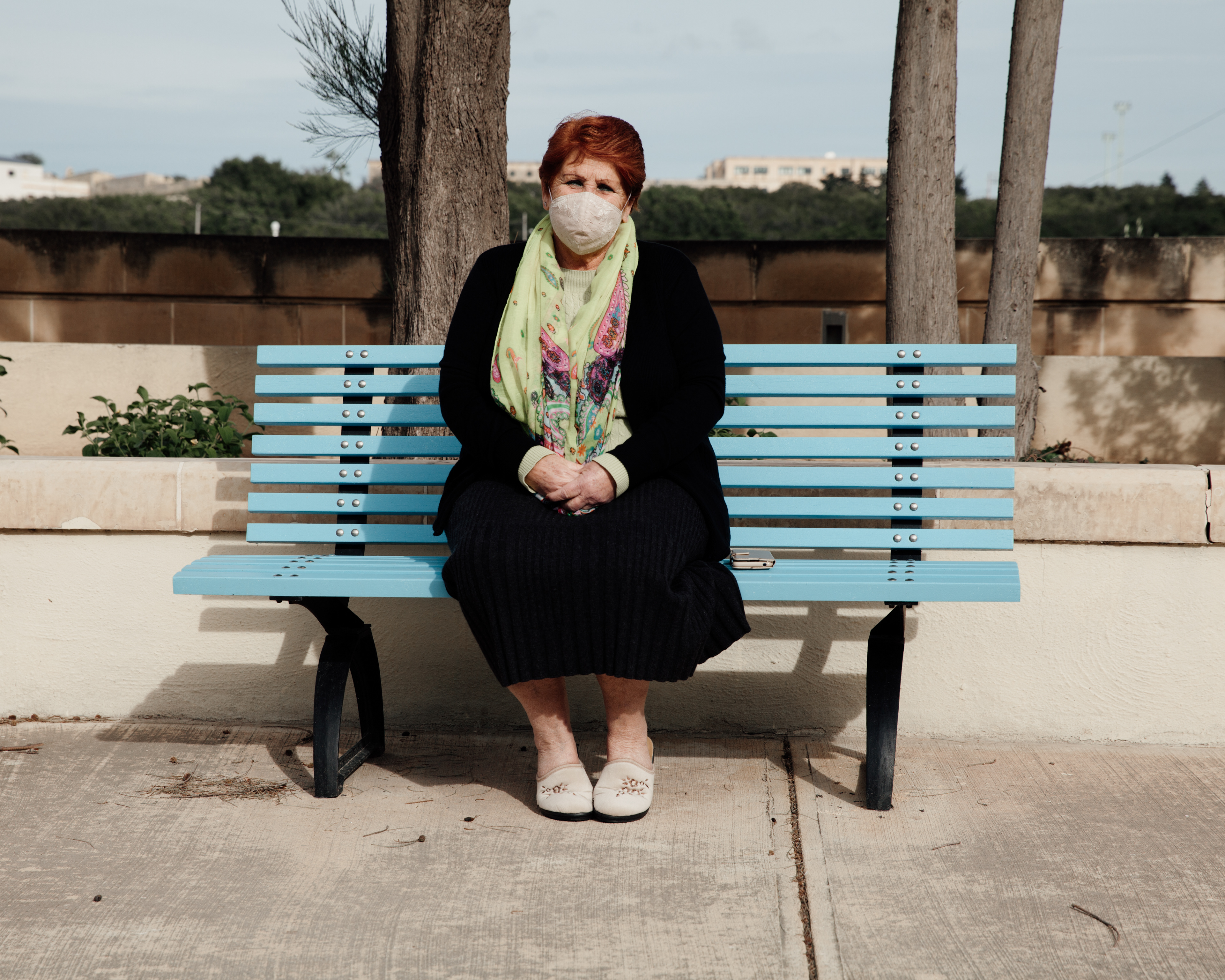 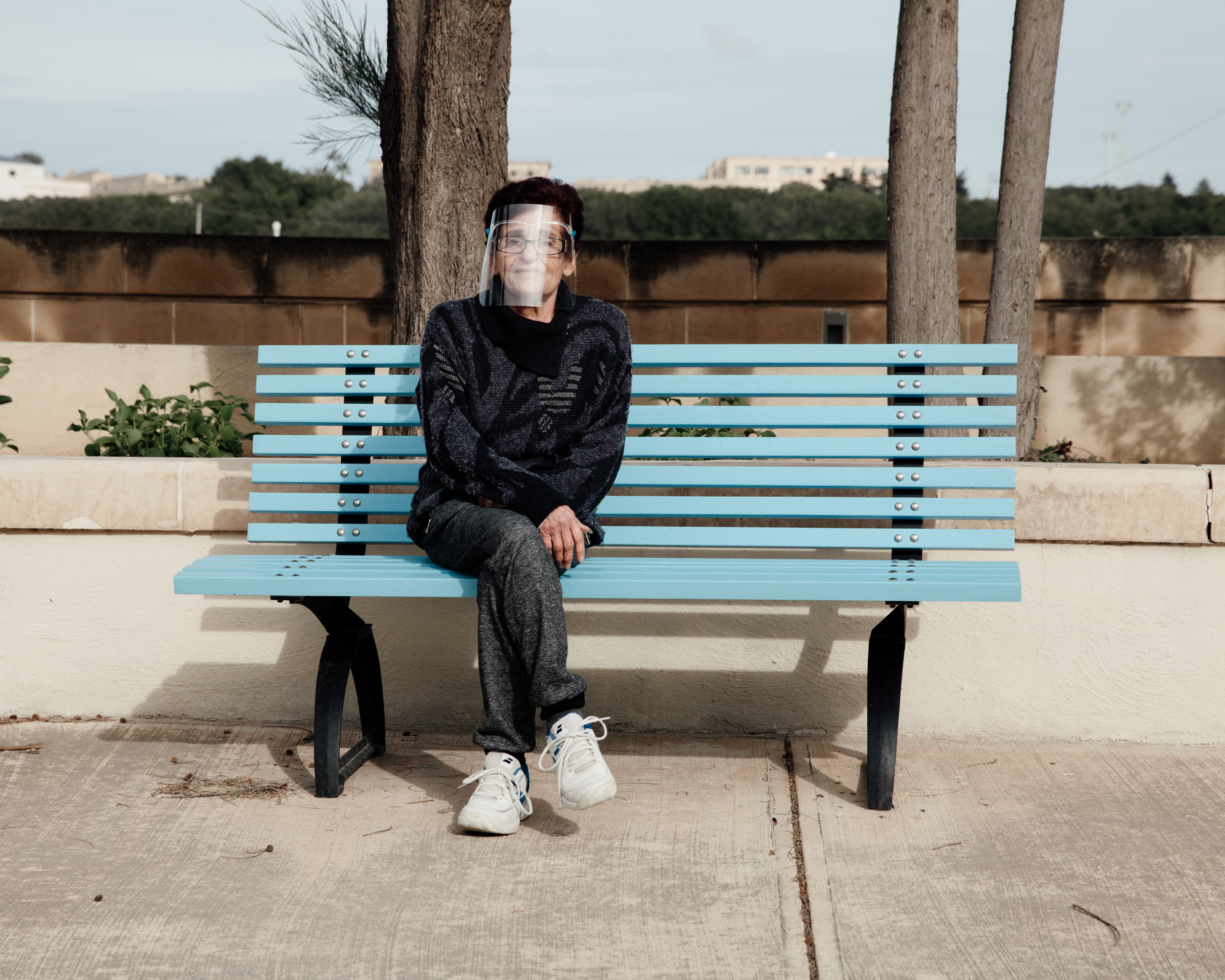 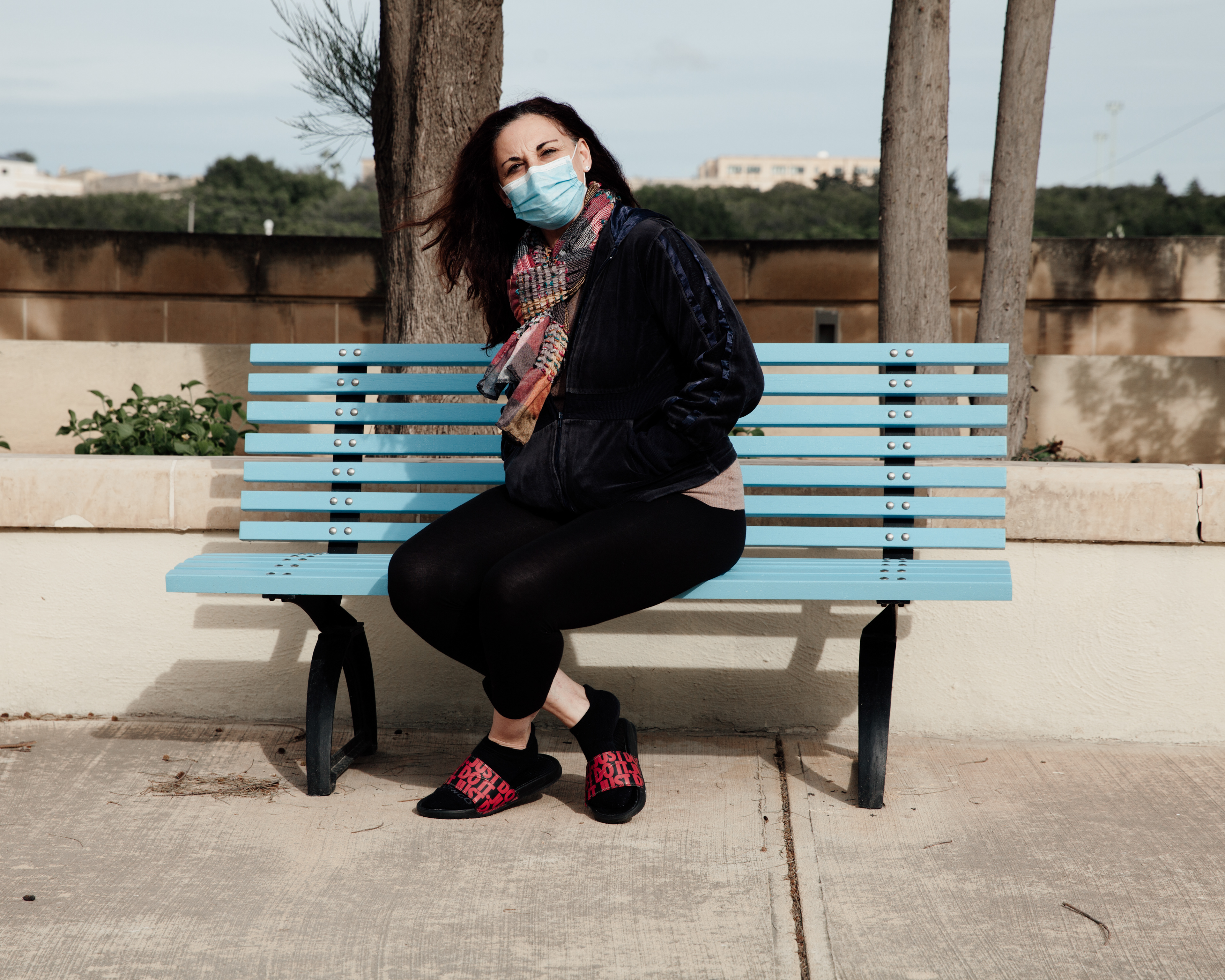 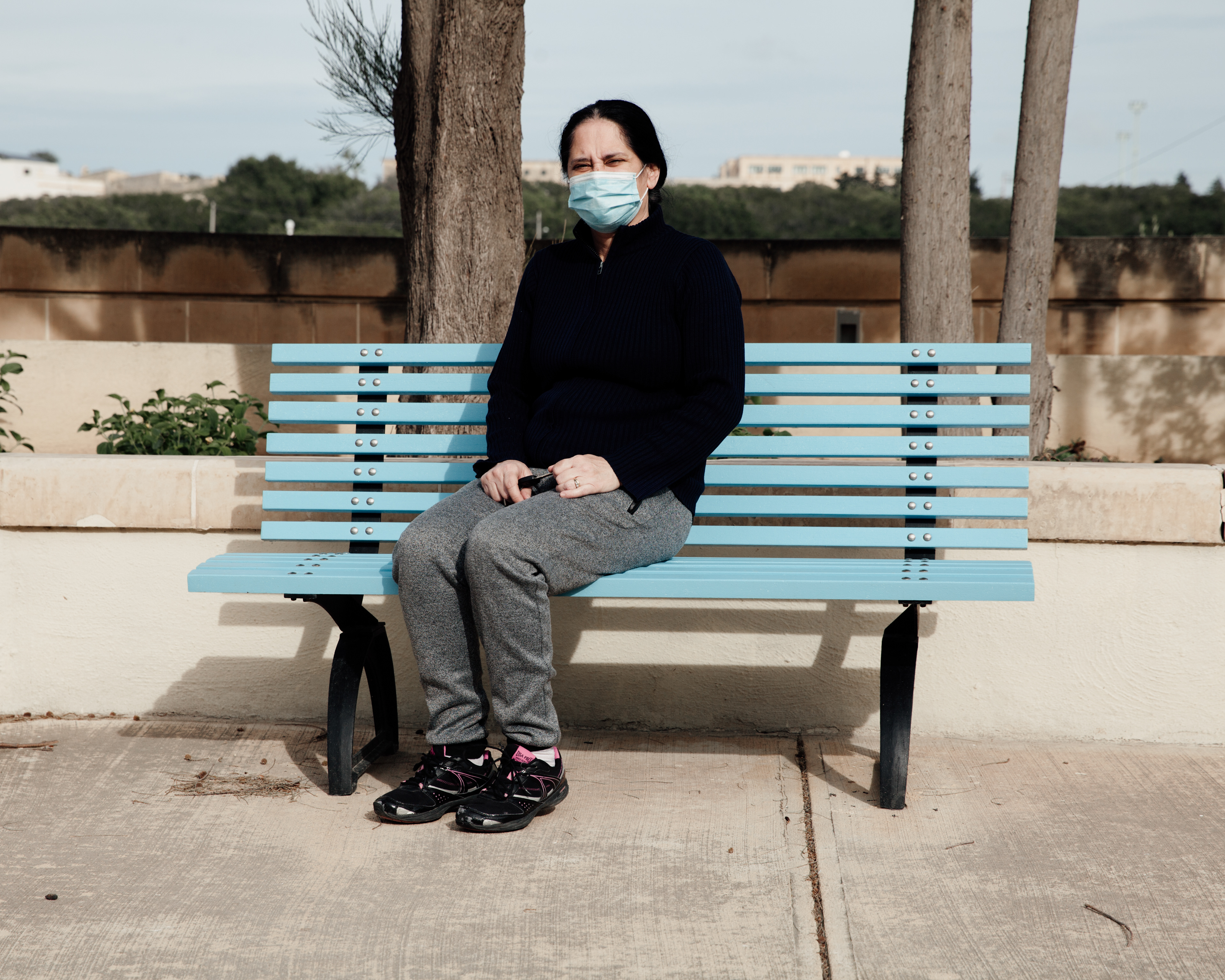 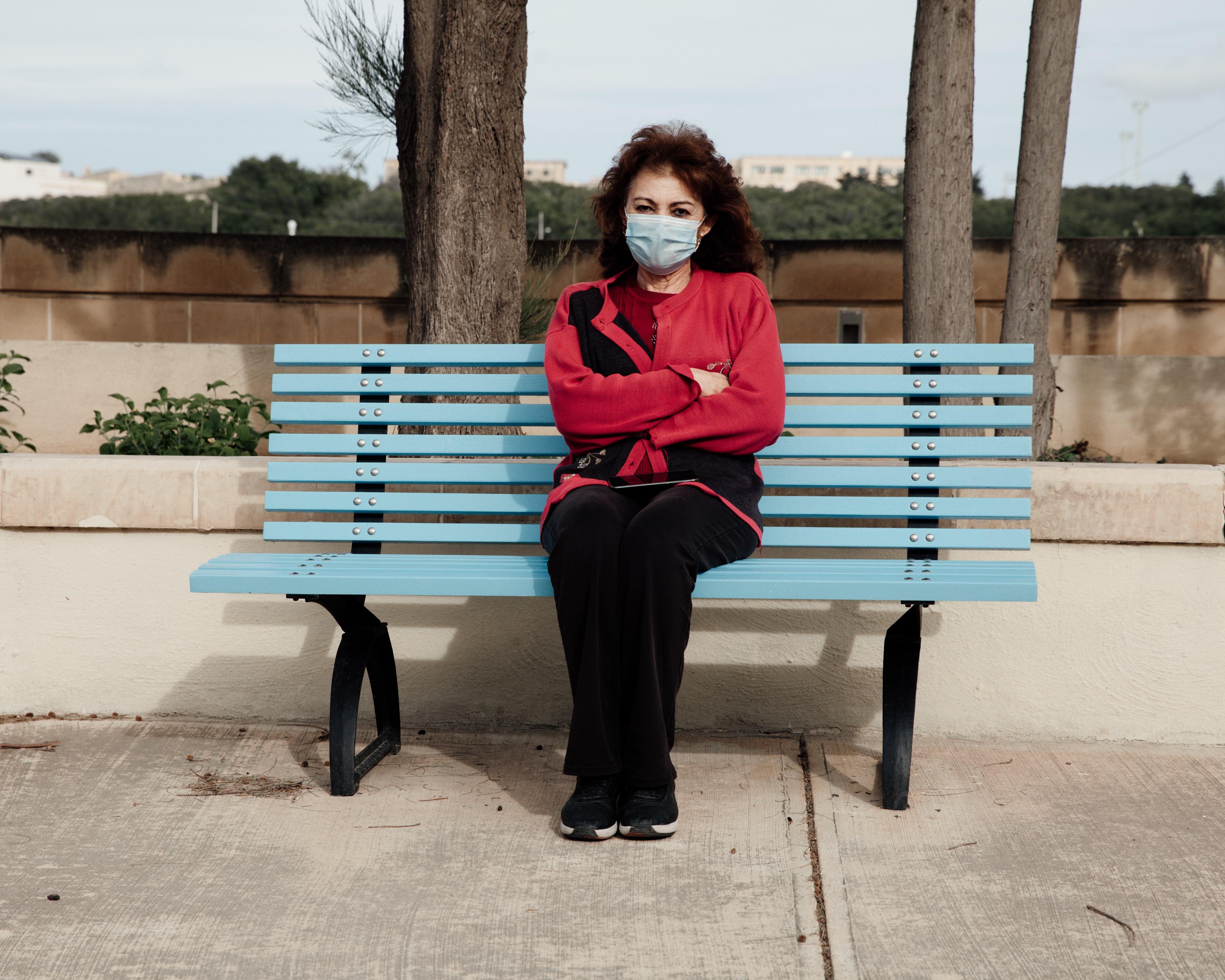 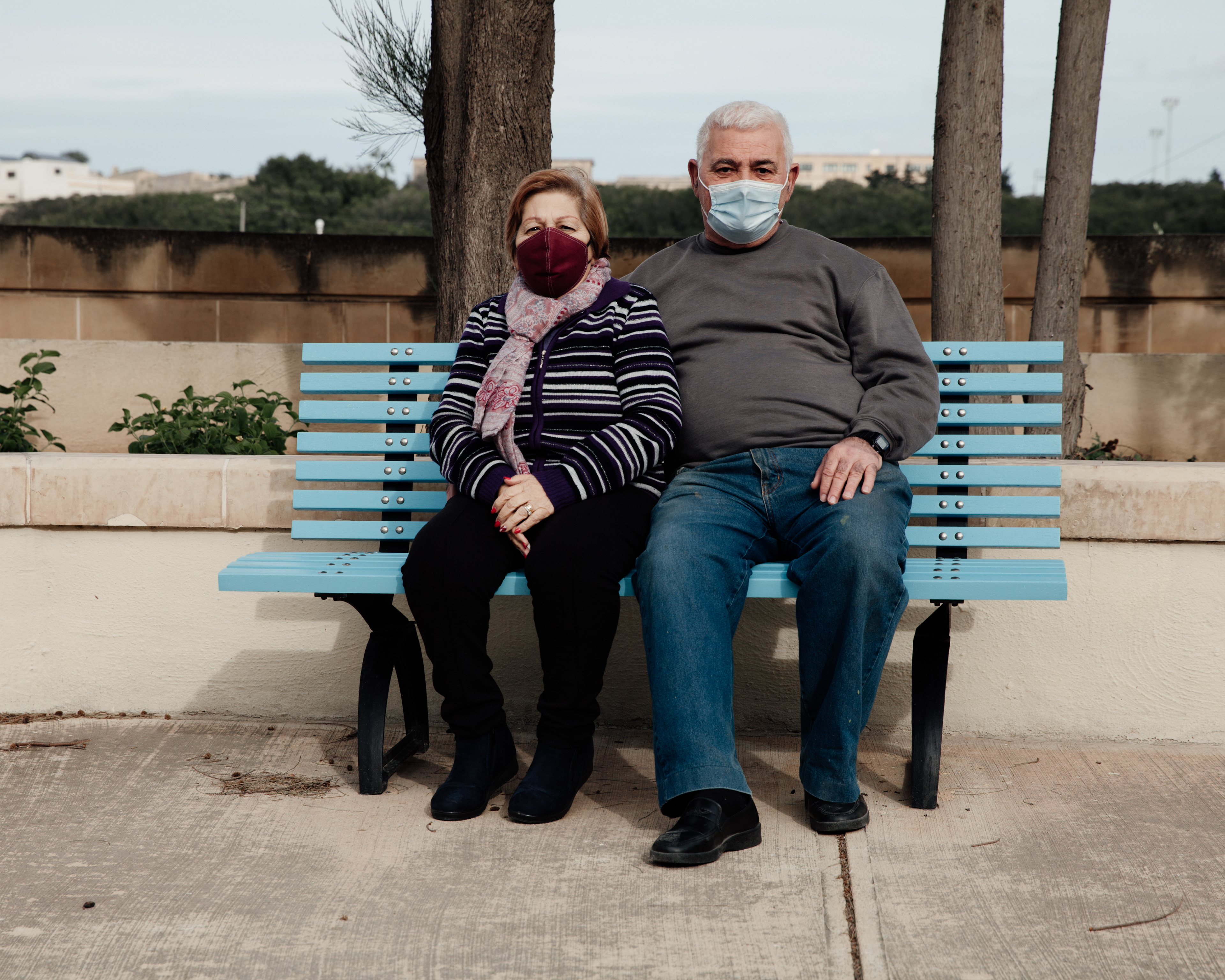 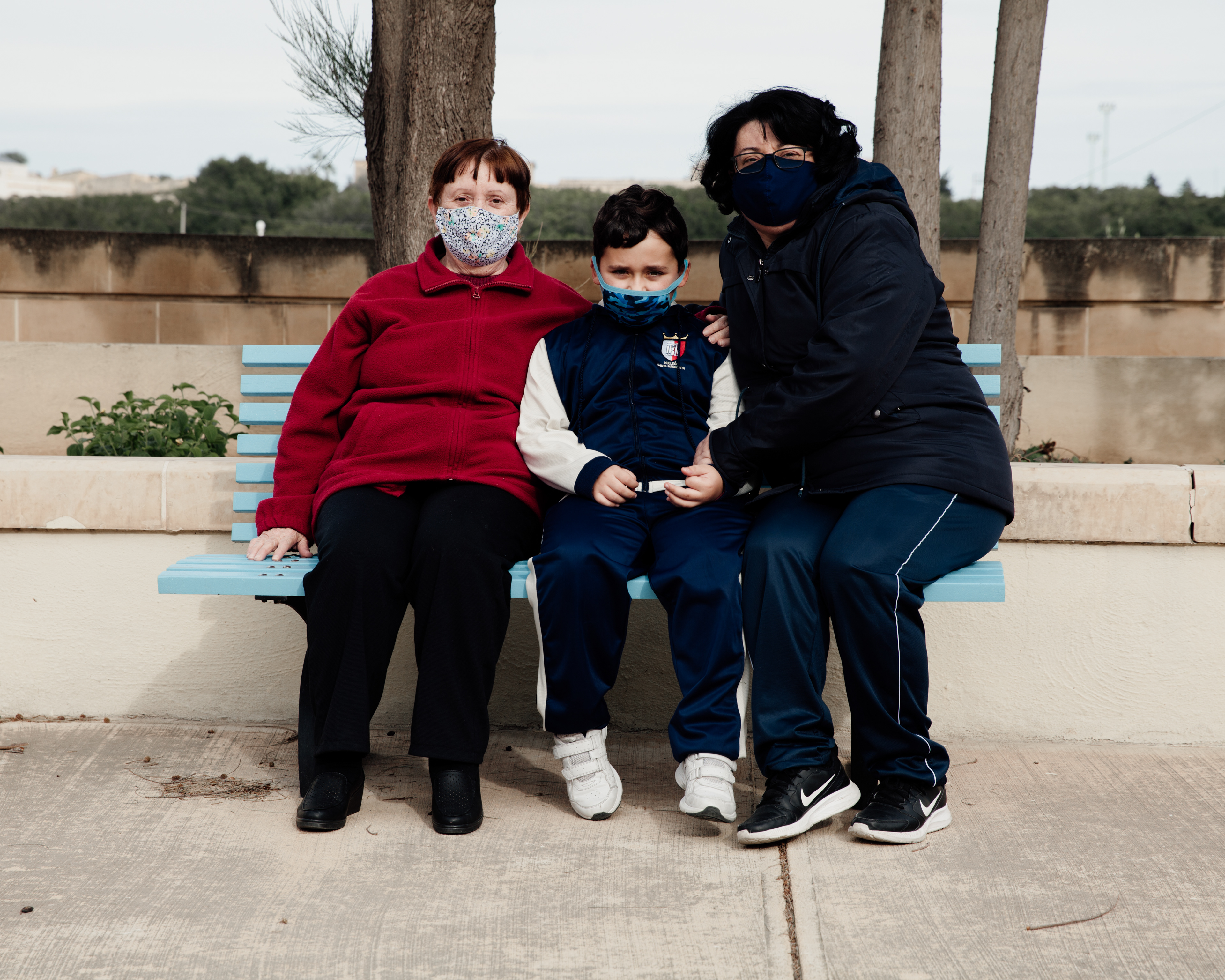 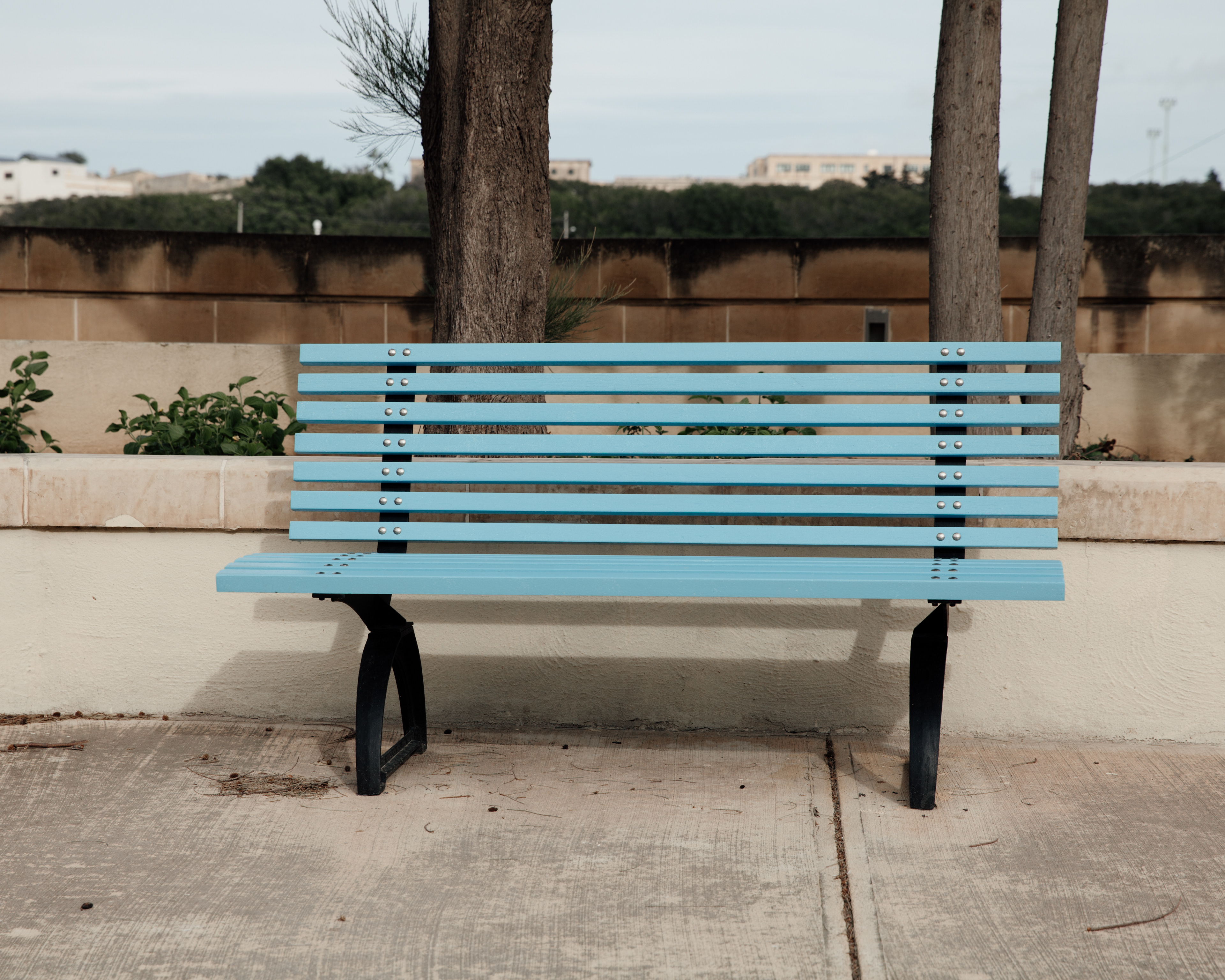